Kamdudha Ras (Moti Yukta) is an Ayurvedic medicine, with herbal and mineral ingredients, in tablet form. It is used in treating gastritis and bleeding diseases. This medicine is used more in North Indian Ayurvedic treatment method and should only be taken strictly under medical supervision. 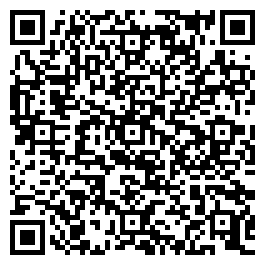